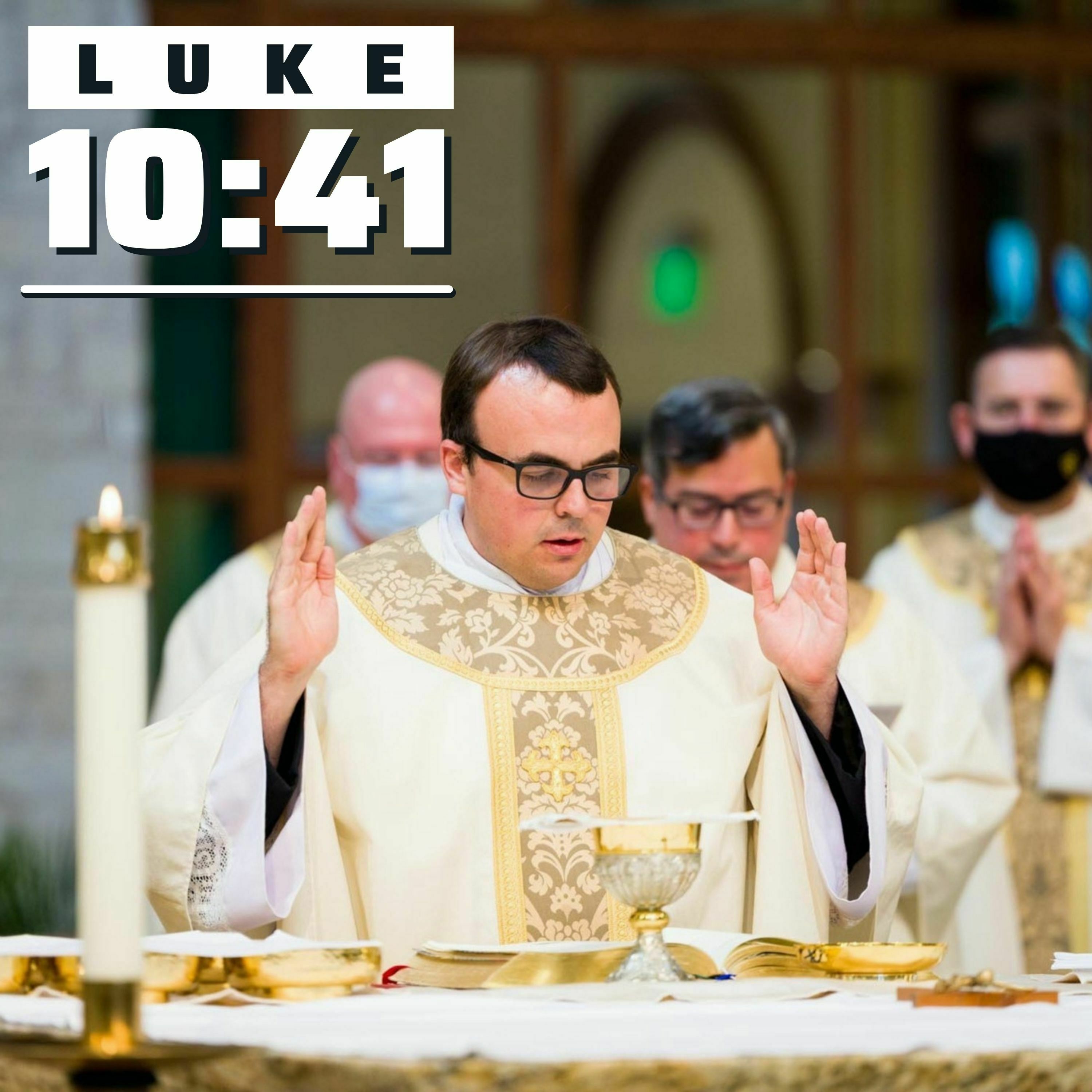 Thanks to Fr. James Swift, CM my rector from Holy Trinity Seminary for teaching me the origin of the term “hobo.” My friend Br. Elijah Dubek was also inspired by Fr. Jim.

Readings from the EF